Co-polymer Nylon Transparent Balcony Net is the strongest and most versatile bird exclusion material in the industry. This net denies bird’s access to balconies, rooftops, A/C units and any open or exposed areas they are not welcome. Contact us for Balcony Net installation in Delhi.

ASK FOR QUOTE
REQUEST A CALL 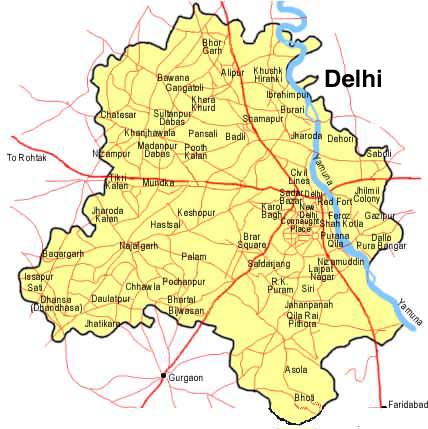 Delhi, officially the National Capital Territory (NCT) of Delhi, is a city and a union territory of India containing New Delhi, the capital of India. Straddling the Yamuna river, primarily its western or right bank, Delhi shares borders with the state of Uttar Pradesh in the east and with the state of Haryana in the remaining directions.